Seven years ago, while relaxing at my cousin’s home after one more of those “gut-busting” lovingly prepared dinners…her husband casually mentioned to me that he was going to run in the morning to subsidize what seemed like a million calories that we had consumed that night. He said he was preparing for the Oakland Half Marathon with a local community of runners called OmRun.  I didn’t know it then, but this conversation was going to be a pivotal point in many years of adventures running around the globe to come.

The next morning, a cold one in January as I recall, I joined Shankar and the OmRun group on their weekend training run… Many weeks of training runs followed, with Ranga, Prasana, and Krishnan as our mentors starting with just a 2-mile run. We met every weekend for our long runs (running during the week with our mentors), and almost every weekend, the gradual increase in miles seemed challenging at first. But the guidance, support, and motivation from the mentors was a crucial catalyst.  The camaraderie and consistent hard work we put in also helped, All this effort culminated 10 weeks later with us high-fiving at the finish line of the Oakland Half Marathon, some of us celebrating including myself our first half-marathon…It was such a special feeling!

Following the success at the Oakland Half Marathon, a full marathon was next in my sights. Being from the Bay Area, running on the Golden Gate Bridge was a dream and one way to realize that dream was to run the San Francisco Marathon. Given the notoriety of the hills of San Francisco and rollercoaster of a course, I heard many a whisper from outside the OmRun community that it was likely not the best first full marathon to attempt! My fellow Omrunners and mentors though stood by me and with that boost of confidence, this race proved to be a surmountable challenge. My wife Deepa and kids, Snigdha and Sandeep, along with my cousin and her family braved the crowds and the cheering and encouragement provided the extra fuel to get me over the finish line!!

There was no stopping now…I had caught the running bug…And then I heard of the exclusive 7 Continent Club – essentially, running a successful marathon across all 7 continents.  One by one, each continent was to be “conquered” and so I did… Prague (Czech Republic) in Europe, Mumbai in Asia, Queenstown (New Zealand) in Oceania, Punta Del Este (Uruguay) in South America and Cape Town (South Africa) representing the African continent. Some were with other OmRun runner friends, and others were family adventures with marathons wedged in between, making them all that much more special. One sole continent remained in my quest to make it to all 7 continents – the “last continent”, the hardest and most beautiful, but possibly the most dangerous – Antarctica!

In mid-March 2019, I had the privilege to successfully complete my full marathon in Antarctica. To say that the experience was mind-blowing, would be an understatement.  I initially flew to Buenos Aires, Argentina and then on to Ushuaia (the southernmost city of South America) where we boarded a ship, totally unprepared for what was to be a life-altering experience over the next 10 days. The first 2 days were spent crossing one of the most dangerous channels, the notorious “Drake the Shake” passage – where many a ship has run aground and a human tumble dryer would be an apt description if ever there was one!  The rewards of enduring the Drake was a spell-binding, blissful, pristine continent. Race day came – the weather was excellent (a.k.a “balmy” freezing temps) but the trail, not so much – 3000+ ft of climb and many miles of mud and quick-sand were to be endured. 26.2 miles later – I stood there numb on the finish line…

As the race photographer clicked, the years of training flashed before my eyes.  The unconditional love and support that I have received from my family – my wife Deepa, our children, Snigdha and Sandeep, the blessings of my parents, my in-laws and elders and constant encouragement, advice, mentoring from the OmRun community as the foundation.  And I just stood there, feeling fortunate and grateful for a dream achieved! Another 6 days of blissful journeys of the white continent followed with hikes across the icy continents, kayak trips with many an encounter with penguins, seals, whales, birds and many more that inhabit this pristine land.

To wrap up, leaving you with one of my favorite quotes seems apt…

Than by the ones you did do!

So, throw off the bowlines

Sail away from the safe harbor

Catch the trade winds in your sails

Keep running. See you at OmRun and on the trails. 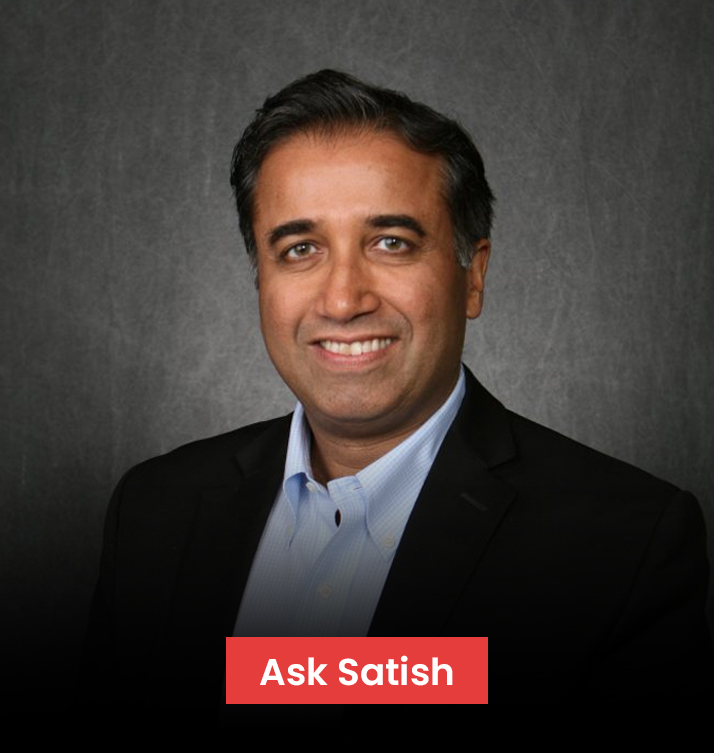